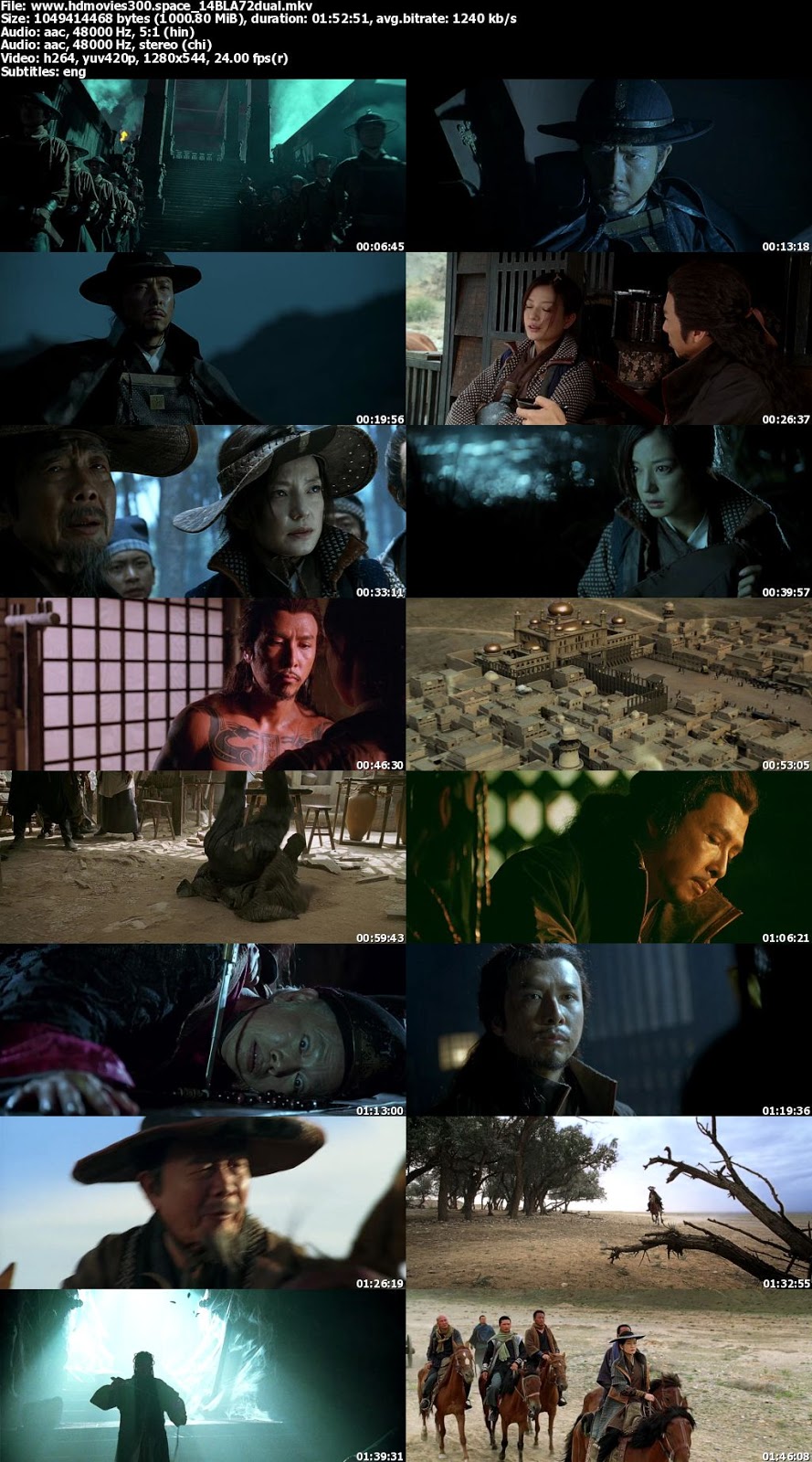 It’s about time Donnie Yen made an impact yet again in the fantasy wuxia-pian genre, given the rather recent dismal films with Painted Skin (where he only had a supporting role), An Empress and the Warriors, and Tsui Hark’s Seven Swords back in 2005. Most of us went ballistic with his more modern action roles ranging from SPL to Ip Man, and his 14 Blades character of Qing Long (Green Dragon, thanks to those mean looking tattoos adorned all over his upper torso) here looks quite set to become yet another memorable role similar to his morally ambiguous one in Bodyguards and Assassins.

Here, Yen’s Qing Long is the General-in-chief bodyguard to, and assassin for a Ming Dynasty king, who had set up the Jin Yi Wei (the Mandarin title), or the Brocaded Robe Guards, a special army known for its dogmatic principles in fulfilling mission objectives, whose loyalty is to the king only, and are at his beck and call to do just about anything the king commands. That of course leaves room for evil eunuchs to manipulate, especially when they can get the king easily distracted with wine, song and plenty of nubile women.