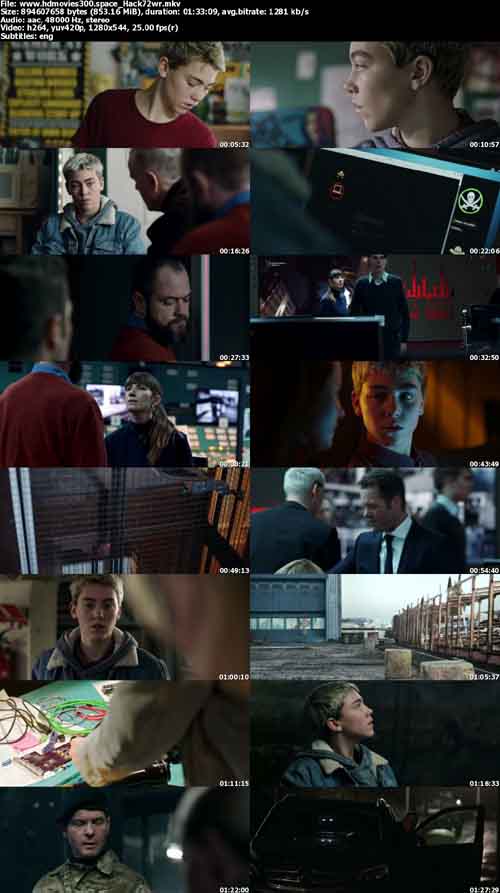 For me this story is a bit slow and less use of the dough compared to other dough stories. so I suggest heading the story with the storyline so that the audience is more excited to see it

It is a nice story, I really dig the storyline, but there are some of the steps that just needs that little extra. Overall I like it tho!