Movie Plot: In 1936, archaeologist and adventurer Indiana Jones is hired by the U.S. government to find the Ark of the Covenant before Adolf Hitler’s Nazis can obtain its awesome powers. 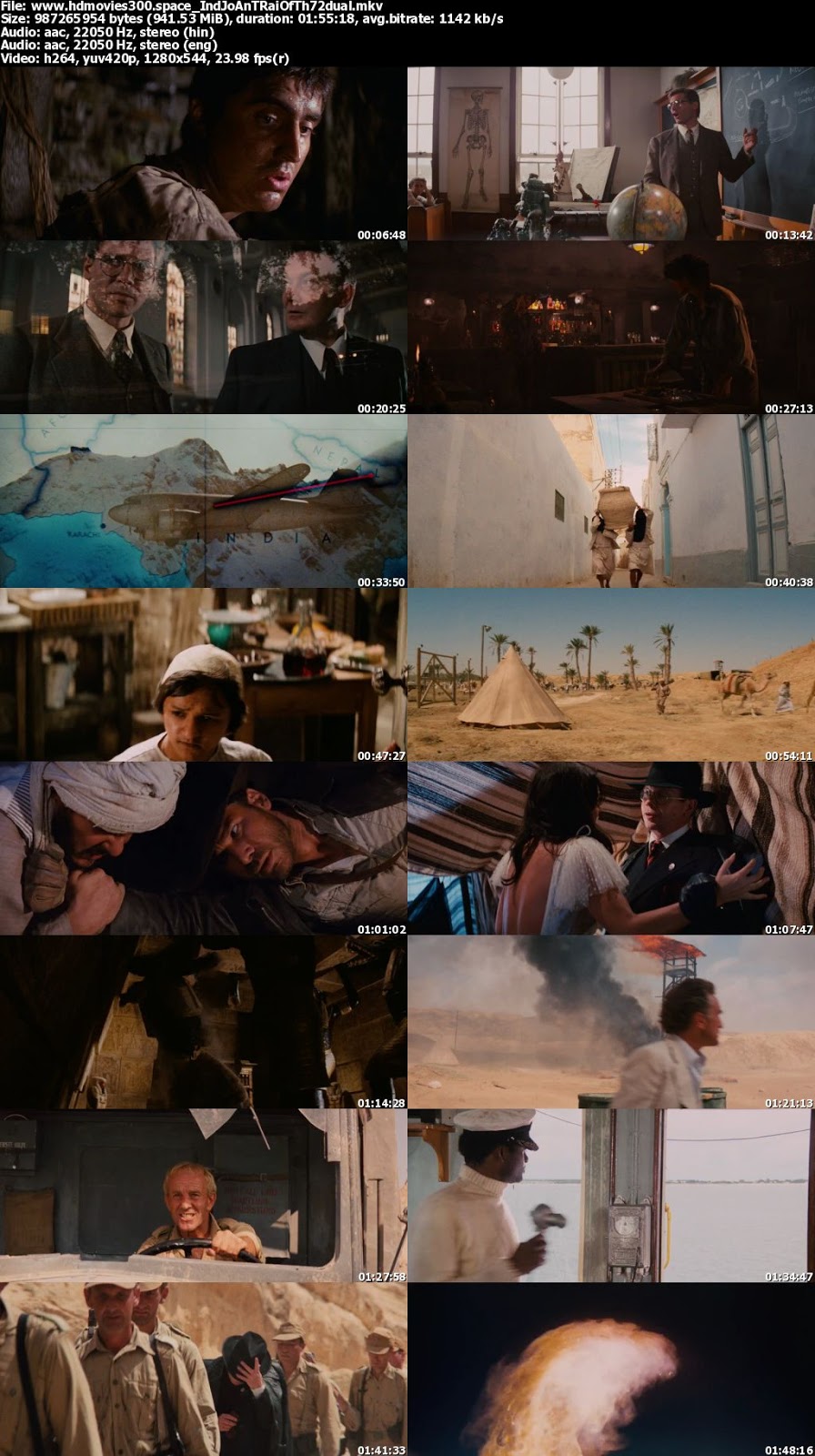 It is a hot sunny day in South America. We see a bunch of men, shot mostly from the back. They are walking deep into the forest. We see a tall dark figure. He is wearing an old leather jacket, he has the 5 o’clock shadow looking like it’s closer to midnight, he wears a fedora and he carries a bull-whip ( yes a bull-whip ).

Finally, two of the men enter a cave and we hear about some guy named Forstall, who was good, very, very good, but he never came out of the place alive. But they enter anyway. All this to protect an ancient gold statue. They recover it. One guy dies and the other barely makes it out of the room before it all falls on him.

Then he has to get out of the cave and a giant boulder chases him. He takes the gold statue that this guy worked so hard for and then the guy runs and makes it to the plane where he is in the passenger seat and there is big snake in the plane. He hates snakes. This mans name? Indiana Jones!