Movie Plot: The origin story of the mythical Greek hero. Betrayed by his stepfather, the King, and exiled and sold into slavery because of a forbidden love, Hercules must use his formidable powers to fight his way back to his rightful kingdom. 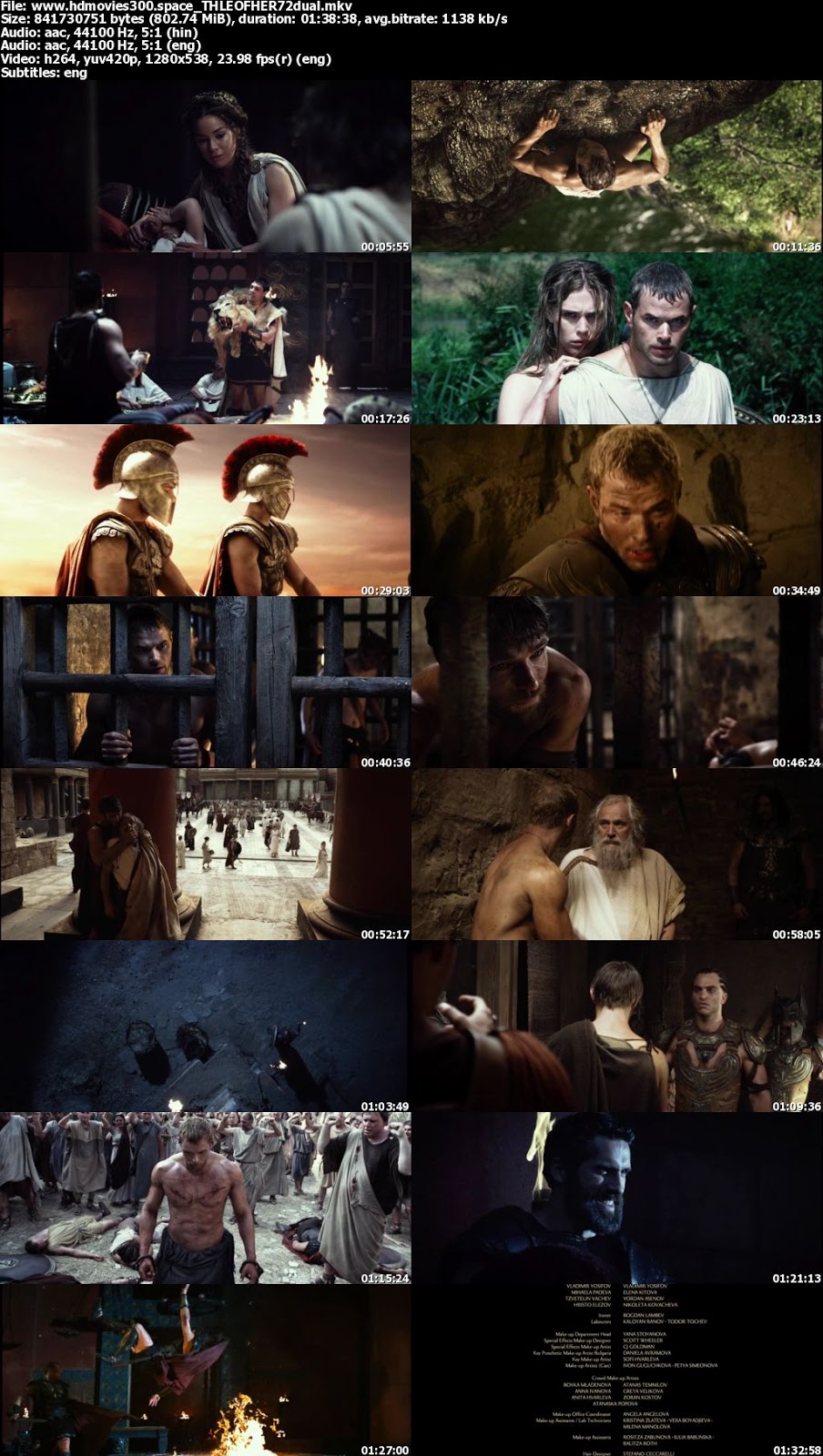 In 1200 B.C. Greece, King Amphitryon conquers Argos by killing its ruler. Queen Alcmene is tired of his constant war. Hera allows her to have a baby with Zeus who would grow up to be the half-God champion Hercules (Kellan Lutz). He falls in love with Princess Hebe of Crete but his jealous older half-brother Iphicles announces his marriage to her. Hercules is sent to Egypt where he is set up for an ambush and sold into slavery.

The opening fight is slightly interesting. It tries to be 300 but it’s not as good. It starts out as a cheaper version of that style. That would be fine but it only gets worst from there. Kellan Lutz comes in and the muscle-bound dude is not charismatic enough to lead. The action style becomes cheaper and weaker. This Greek epic story has never seem less compelling.