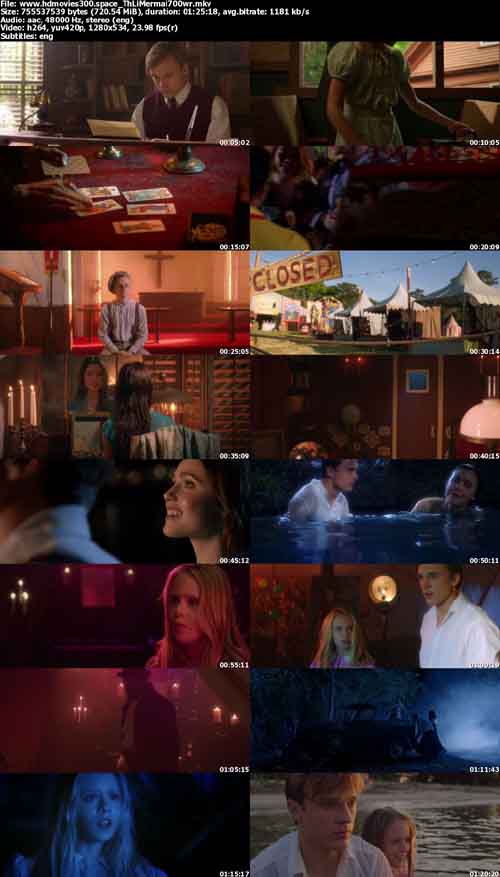 So there are a ton of reviews trashing this movie because they’re coming from adults who (like me) grew up with Disney’s Little Mermaid and have been waiting for the “real people” version of that movie to come out. But this movie is not meant to be a remake of Disney’s Little Mermaid, it’s meant to be a twist on that story. (I also think it’s kind of hysterical the people saying the fight scenes were boring and didn’t look real; it’s the effin Little Mermaid, if you were looking for decent action scenes, you’re an idiot.)

Don’t have expectations when you watch this movie; I’m not saying that in the sense you’ll be disappointed, I’m saying that because this isn’t Disney, and it’s not “the” remake we’ve been waiting for; that’ll come out eventually. This a children’s movie based loosely off of the original, and I actually think it’s good. It’s not necessarily a movie I would watch again, but not because it sucked, just because it’s a little too calm for me. And I think that’s exactly what’s good about it. This is exactly the type of movie I would put on while babysitting. It’s sweet, it’s clean, the love between Cam and Elle is inspiring, and the fighting scenes aren’t intense at all.