Movie Plot: A frontiersman on a fur trading expedition in the 1820s fights for survival after being mauled by a bear and left for dead by members of his own hunting team. 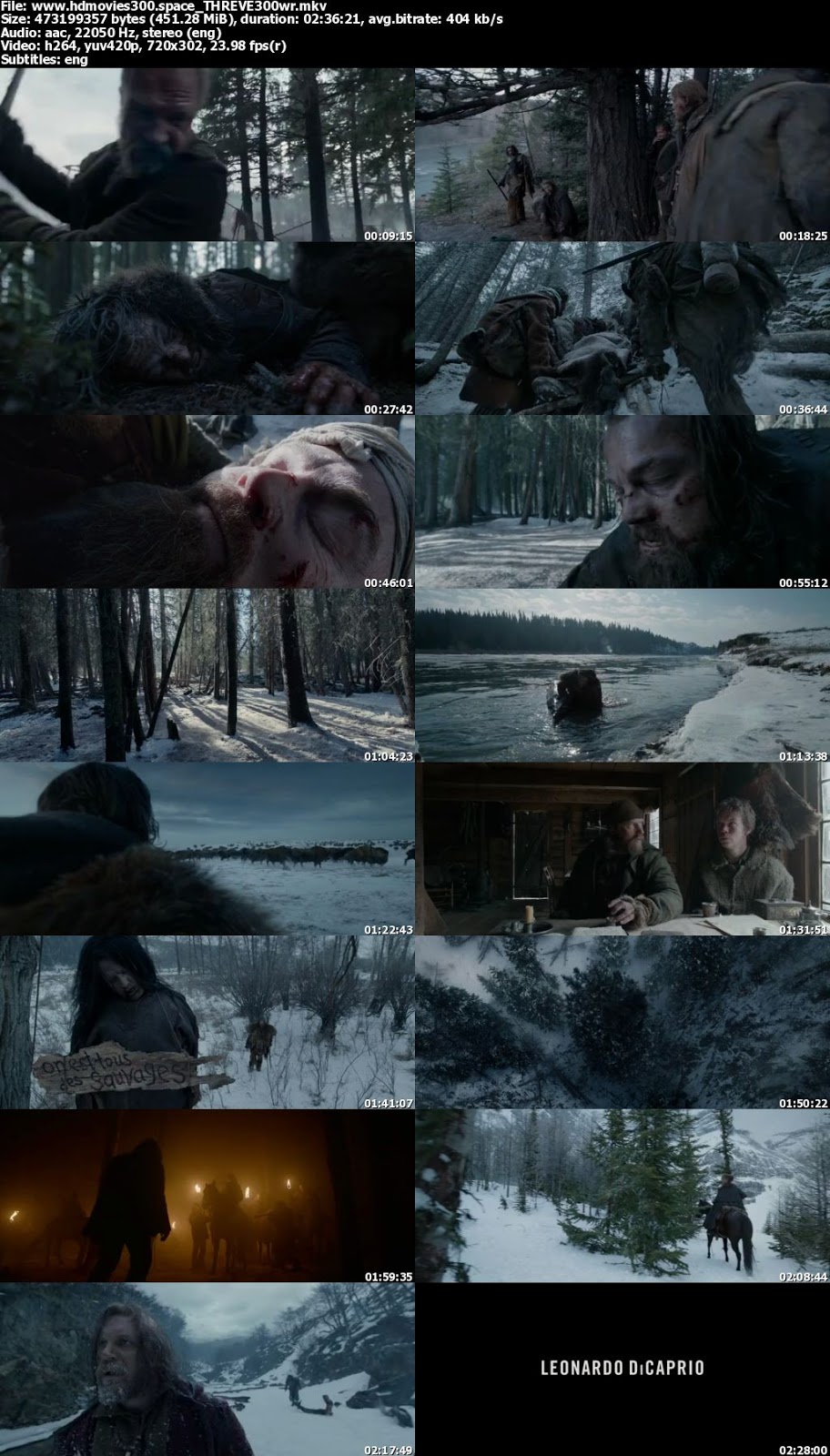 Finally saw this movie (yes 4 years late) and I understand why Leonardo won the Oscar, along with the many academy awards the movie and director won. It is a cinematic masterpiece. The cinematography is amazing, the whole cast (Tom Hardy is great here) is great. The costumes and weapons used (early 1800s) look so damn good. The story is very simple and not complicated.

It is about revenge and surviving in the cold and icy wilderness of 1823. The action scenes are brutal and gritty, like they should be for that time period. Officially in my top 10 movies of all time. If you’ve never seen this film, do yourself a favor and rent it or buy it. It definitely deserves to be in your collection. Some people might not like all the spiritual stuff or reading subtitles (lots of Native American language here) but it is needed since there a lot of interaction with Native American tribes here.